Why take funding if you are successfully bootstrapped?

Founder Lesson
Last week I had the opportunity to meet-up with Bryce and the Indie.vc team during their quarterly retreat in Atlanta. I’ve been a fan of their approach since they launched, but hadn’t gotten a deep dive into their model until then.

So the founder can decide when to raise venture capital and on better terms when they do.

This model is such a breath of fresh air for me because the vast majority of founders in Atlanta (my home) believe there is only one path - the venture path - and cities like Atlanta lack early stage capital, so many of these founders are walking in a dessert with a bad roadmap.

Coincidentally, as I was deciding my blog post for this week, I ran across this podcast from a very successful & thoughtful founder. He bootstrapped for a long time and then took on venture-capital even thought he didn’t need to…his business was profitable and growing quickly.

Some of his thoughts are...

The ways that startups are conceived, validated, grown & funded are changing rapidly. If you are an early-stage founder I’d encourage you to investigate all the possibilities and make sure they are aligned with your personal style and goals for the business.

Sidenote: Here’s a video on bootstrapping a unicorn outside of silicon valley.

Get Right to the Lesson
I’d recommend listening to the entire thing, but to get right to the point go to minute 2:03 of this podcast. 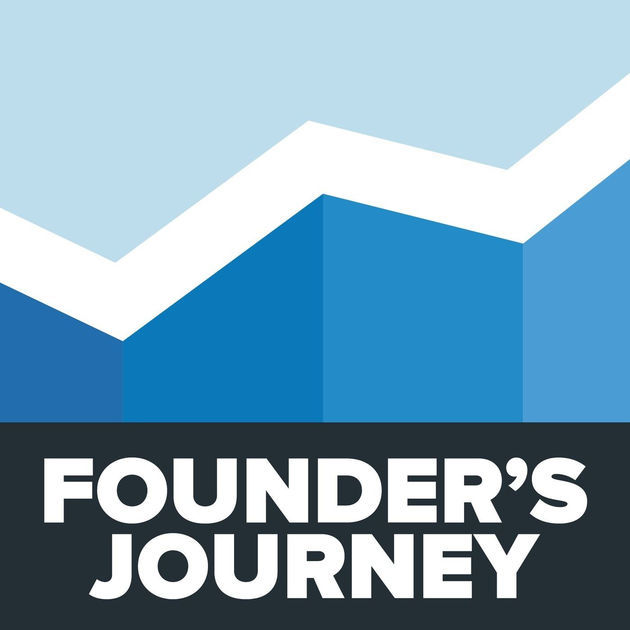